You Are Not Alone: Empathy and Inspiration Edition 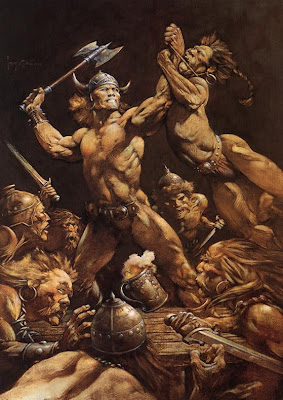 A little while ago I wrote about our industry's lack of respect for the final product. Sure, we are a business, but we are also making an entertainment product which must entertain. Unfortunately, entertainment in any media doesn't always come out on exactly the date we planned. When the breakdown is caused by the developer or director, they should suffer the consequences and bear the burden of the missed date. But, often, it is not the fault of the person, or persons making the thing. Sometimes, like in the case of the film "The Reader," as described in a lot more depth, and exclusively, by the most astute and outspoken of all entertainment industry journalists, Nikki Finke no one can anticipate or do anything about the delay. The film was delayed by Nicole Kidman's pregnancy and a minor's lack of age.

The film is currently at what we would call alpha. If the alpha period is not compressed and beta virtually eliminated, the film will be released too late to qualify for the awards season, or what we would call 4th quarter. Like game publishers who believe games should only be released in the 4th quarter, film distributors believe only things released in the 4th quarter enjoy awards consideration and the accompanying box office rise. The distributor/ financier - publisher - would like the film to be released in their 4th quarter and is doing everything he can to get the film out, regardless of quality. The irony eluding the distributor is the same one which often eludes publishers. If the production time is cut short and the film released "on time" it will not be good enough to win an award - or in the case of games, sell well. Unfortunately for the distributor, the director, Stephen Daldry, did well enough with his last films to secure a precious right called "final cut." In games, we call this a game from Blizzard or id. It means no one can release the film until he is happy with the final version.

Well, as many of us know from personal experience, film distributors/publishers can be a stubborn lot. While they may suffer some financial harm from their short term focus and the release of a less than perfect film/game, it is the developer/director who suffers the real harm. If the game/film comes out poorly, people point at the creator, not the distributer/publisher. They won't be able to get another job. You can fill in the blank to support this one. Unfortunately, most game developers don't have the ability to stand up and assert their right to not put their name on a piece of shit, or demand enough time to properly finish the game they were engaged to build. This distributor continued to push. Fortunately for Mr. Daldry, his producer stood behind him, and his assertion of his contractual right. In the end, he prevailed.

For this reason, I give you this excerpt from Daldry's email to the distributor, the email many of us would like to have written and an example of triumph of the little guy and the reason for my nomination of Stephen Daldry as hero of the day:

"I am unable to deliver the film for release this year...

"I cannot be party to a process that strips me of my ability to make my work good. That is not something you can require of me. I am desperately committed to finishing this movie well so that it is worth the pain that this process has been for all of us. Believe me, nothing would make me happier than to fulfill the obligation I made to you -- and done with the anguish that this release date has put us squarely in the middle of. But I cannot work this way. I need time with the movie -- concentrated tome, I need momentum and a clear head. I have neither.

...I have to call a halt to this process, this arguing over a date, and simply say that there is a line I will not cross, and this is it. We have reached it. I am not able to continue in this process this way. I cannot make this date -- and it's not for a lack of desire or a lack of effort. It's for a simple finite, irrefutable lack of hours -- and a dangerous lack of self-possessoom. Nobody but me knows what my personal limits are but I will -- in fact, I must -- tell you that I am perilously close to mine. That's bad for me but it is a disaster for the movie...."

Popular posts from this blog Every once in a while you come across an act of Hypocrisy so egregious, you have to laugh. I read an article on game politics about a mutual fund called The Timothy Plan, which call itself a family of mutual funds offering individuals a biblical choice when it comes to investing.
If you are concerned with the moral issues (abortion, pörnography, anti-family entertainment, non-married lifestyles, alcohol, tobacco and gambling) that are destroying children and families you have come to the right place.

The Timothy Plan® avoids investing in companies that are involved in practices contrary to Judeo-Christian principles. Our goal is to recapture traditional American values. We are America's first pro-life, pro-family, biblically-based mutual fund group..
The fund issued a press release indicating it would not invest Take Two Interactive because "it is releasing another video game that contains extreme sexual and violent content." Curiously, the release did not mention the …
Read more

The Game Business Is A Year From Irrelevance:Where are Our Easy Riders and Raging Bulls Edition 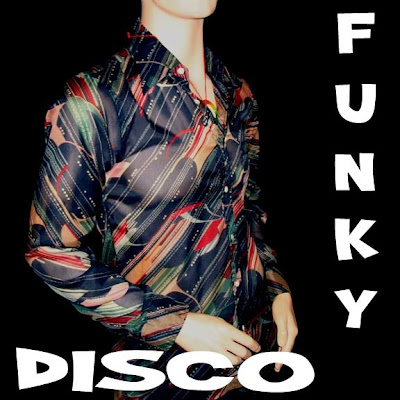 Every time I told people in suits and ties - or my parents - I was in the game business, they started to talk about kids. They viewed our business as the toy business. Games are for children. This was when I pulled out my silver bullet. I had The ESA's (then IDSA) latest report showing the average age of gamers. I started when it was 27. The "average age" went up a year each year, but was still a neat statistic when I could say 30 or 31. Whether it was directed at a school parent or an audience at a conference, It inevitably led to a dropped jaw and a "wow, I didn't know that." The industry instantly became relevant to their business.

I haven't really paid much attention to this number because my proselytizing for the business was taken over by outlets like the Wall Street Journal, Newsweek and USA Today, which all have a larger reach than this blog or my speaking engagements. But this past week I saw some slides for an ESA speech indicati…
Read more

On Ownership: Game Objects Are Like Poison Mice Edition 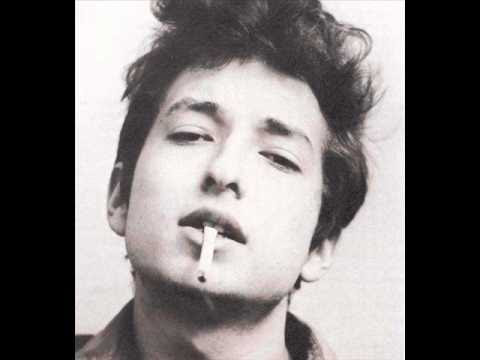 Last week I read an article about the US Department of Agriculture's decision to parachute poison mice into treetops to kill tree snakes in Guam.  The tree snakes killed all of the birds on the island and the USDA is concerned the snakes may be able to migrate to Hawaii.   This reminiscent of all of the times a species was introduced to wipe out another, and it went terribly wrong.  The article moved through a series of curiously inappropriate connections in my mind and got me thinking about digital object sales. I cannot tell you why, but I a promise you it is much more of a curse than a blessing.   Our perception of digital objects and willingness to pay for them is evolving much more quickly than our understanding of the impact of the market and I am afraid they will get a foothold in our world before we know how to control them.   Oh yeah, don't worry about the poison, it is Tylenol which is just as useful for killing black tree snakes as it is for killing a headache.